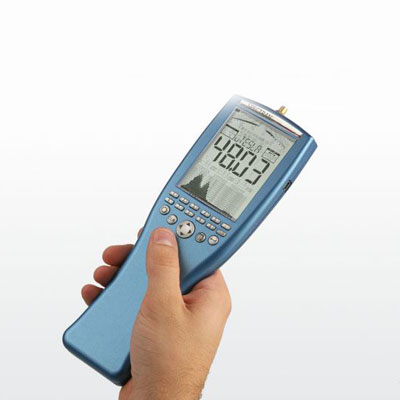 Radios used in aviation and maritime,

Flemish and fluorescent lamp lighting devices are not affected by the electromagnetic waves,

It should not be affected by electromagnetic waves caused by it.

The most important part of EMC tests; test setup and test conditions. The fact that test devices are in the form given in the standards is of primary priority for the accuracy and validity of the test results. Accordingly, EMC tests require special test environments.

Diffusion tests evaluate the electromagnetic energy that the device emits to the environment, while immunity tests examine the extent to which the electromagnetic energy in the environment affects the device. These two main issues are evaluated by 2 different tests, which are applied either yoluyla through conductivity ”or yoluyla through spatial radiation” according to the yol coupling path en of energy.